The relationship between modern people and their cats is a complex phenomenon. Many see their pets as family members, and when decisions are made about vacation or moving, the well-being of the cat becomes a central issue. According to statistics, 99% of dog and cat owners have started to treat animals as their closest relatives, and 97% of them even started talking to them at least once a day. 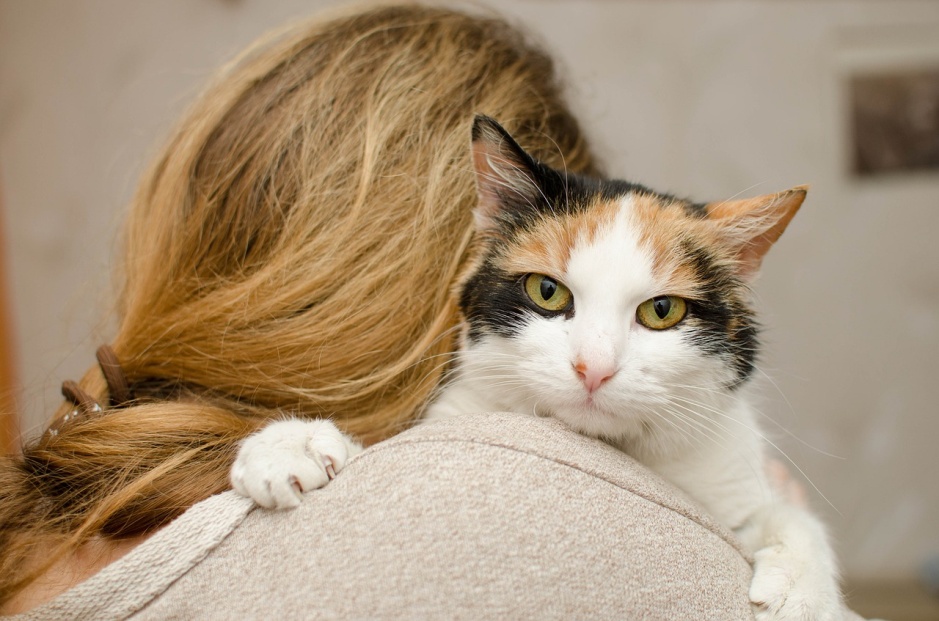 When we consider the relationship between an ESA cat and the owner from the cat’s point of view, it may be correct to assume that they consider us not as objects of obedience, worship, and respect, but as socially equal individuals. However, the pet’s behavior changes depending on its mood or circumstances, and the kitten doesn’t perceive its benefactor as a “teen” or an adult cat. The owners of several cats can make sure that there is a rivalry between the pets for the owner’s attention, and they treat him/her rather as a source of their well-being than as a companion.

Unfortunately, not all cats can equally satisfy the person’s emotional needs. Excessive attention and too much time devoted to each other can create dependence when the cat is not capable of anything without the emotional support of its owner. Such animals are getting desperate when the owner isn’t near them, and such relations won’t make any side truly happy.

The most suitable breeds for ESA cats 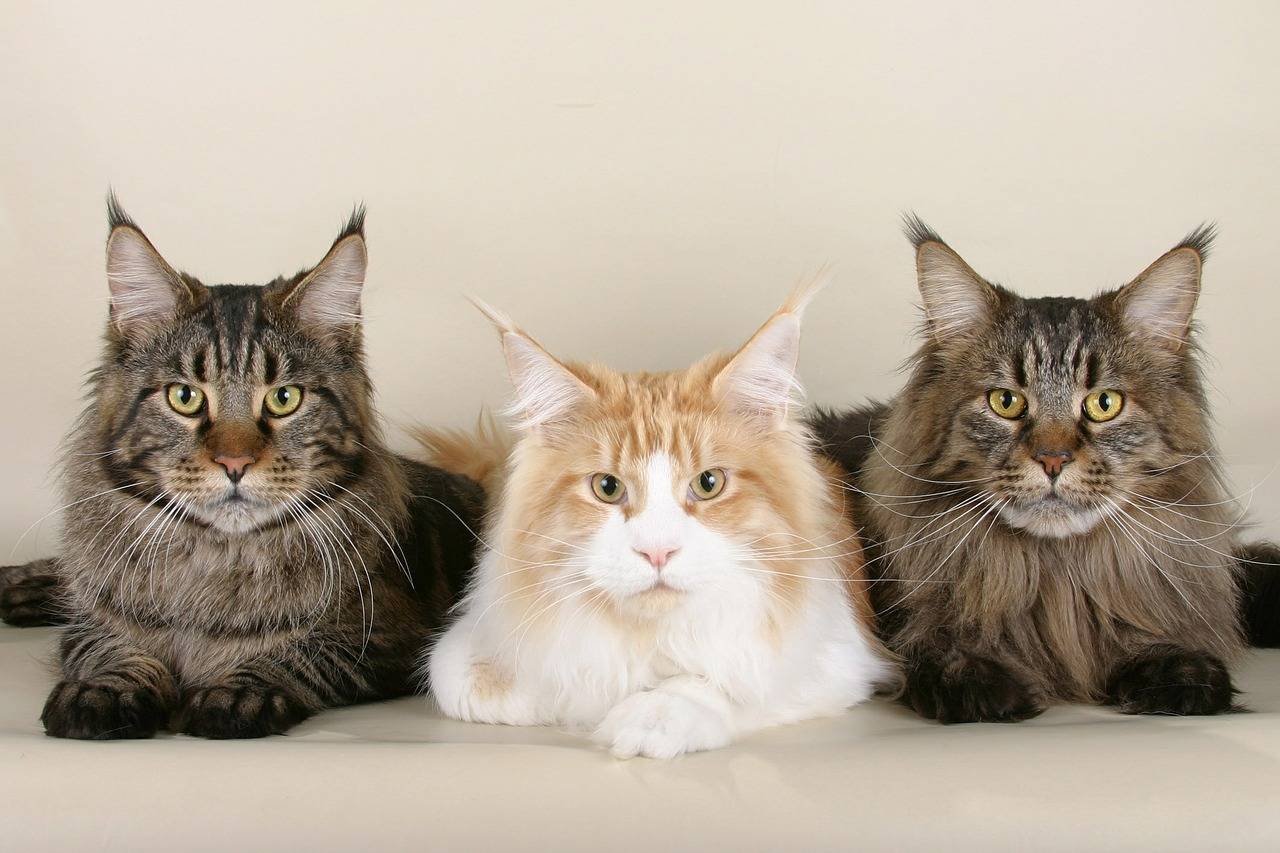 If you want to buy a purebred cat as an ESA, you should first study its features and find out whether its habits and lifestyle coincide with yours. Otherwise, you can be disappointed in your pet, and vice versa. An animal’s psyche can be negatively affected, which often leads to the worsening of its character. So, in this article, we will consider the features of the character of the best cat breeds. I hope this will help you to understand how to choose the right breed of emotional support cat. 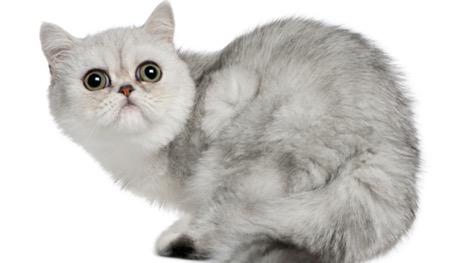 Resulted from crossing a Persian cat and an American Shorthair, exotic cats, have won the hearts of animal lovers with their slowness and unusual appearance. Cute face expression, in combination with a constant wish to lie down in the owner’s lap, makes the Exotic Shorthair a good cat breed for an emotional support animal.

The impressive size and long fur of these beautiful animals cause a strong desire to cuddle them. However, a stern look and a heavily built stop many lovers of excessive familiarity. But they shouldn’t. After all, Maine Coons belong to one of the calmest and the most balanced cats. Despite a balanced temper, Maine Coons sharply react to the loneliness and absence of an owner. Such changes in life may cause loss of appetite and depression in pets. 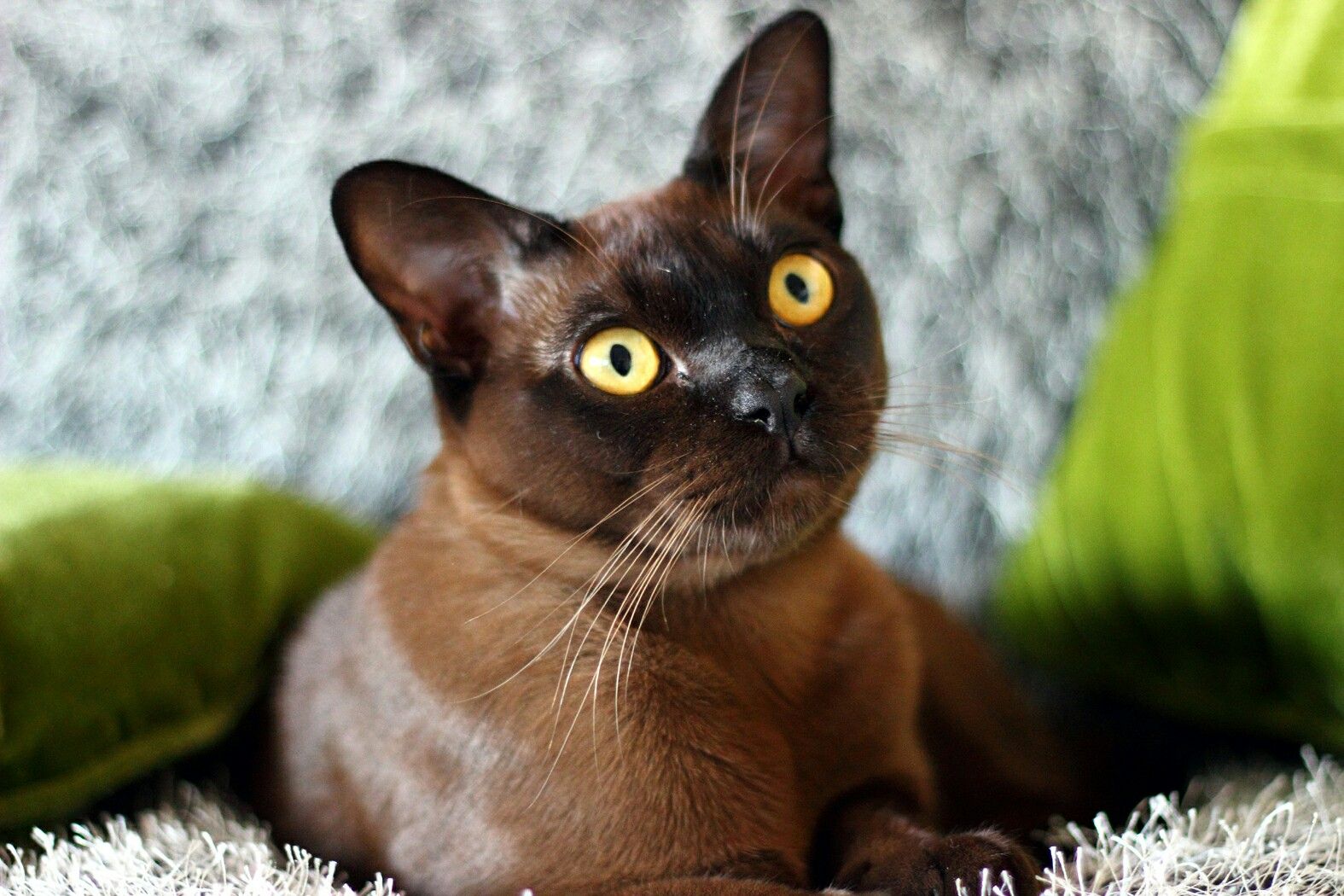 Whiskered pets of the Burmese breed are beautiful in everything – from a bright appearance to a good temper. These pussycats are characterized by tactfulness and always feel when the owner shouldn’t be disturbed. In such a moment, the Burmese cat will do its thing or wait patiently for the attention of the owner. It is also interesting that, according to the owners, Burmese cats are great healers. They can eliminate stress, which will lead to the improvement of cardiovascular and overall health.

In childhood, Persian cats resemble the perky fluffy lumps, constantly scurrying around the house. Their attention can be drawn by anything — from the sun puddle to the fly at the window. But with age, an interest in the world around is lost, and a fluffy focuses its life on following its owner, wherever this road leads. The favorite occupation of an adult Persian cat is to lie on the sofa next to its owner or in the head of the bed while he/she is sleeping. Persian cats are rightfully called one of the most tender and tame purrs. 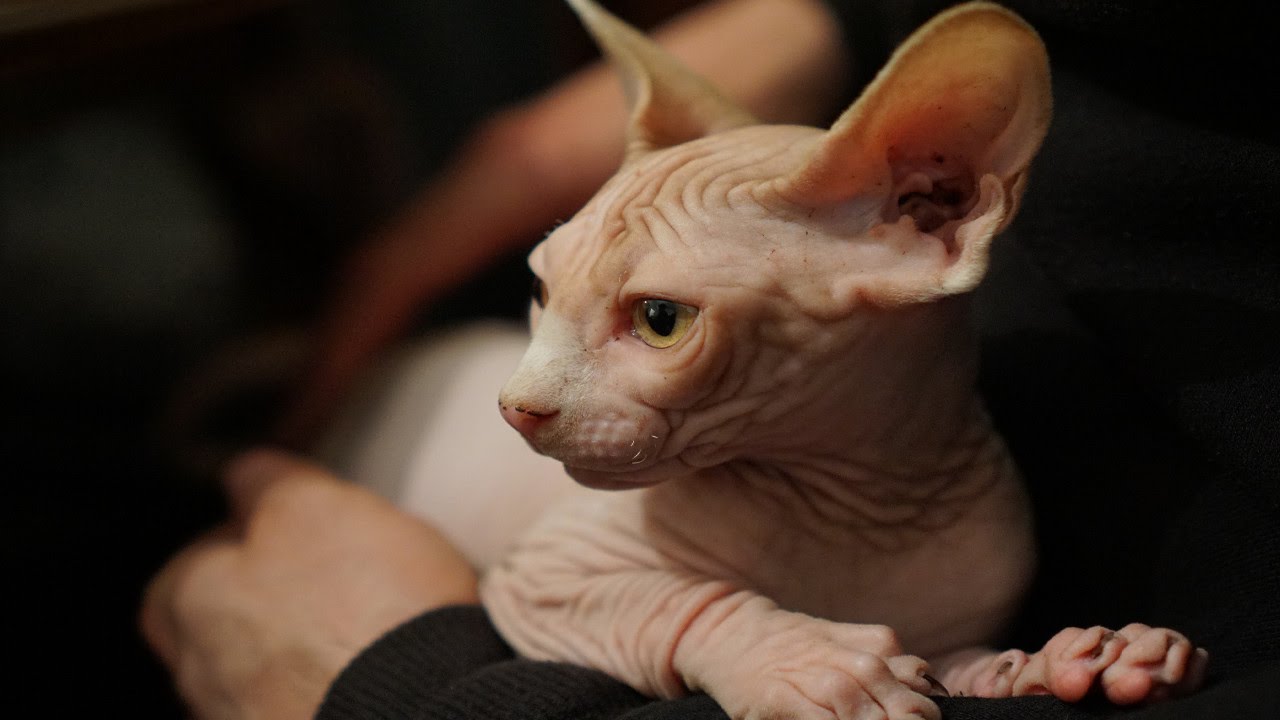 A cat, deprived of a hair coat, seems to show that it needs human warmth and increased care. And in response to the tender attitude, this unusual purring pet will give its owner love and devotion. When the animal gets tired of increased attention of the owner, it doesn’t bare its claws or start hissing angrily, as other cats in such cases. This peace-loving pet just starts to meow loudly and pitifully, so that the owner resolves the conflict situation and returns the comfortable living conditions in the house.

These cats, able to turn into the “rag dolls,” belong to gentle and imposing animals and are considered as the best cat breed for emotional support. However, they don’t mind participating in a noisy party or playing. These beauties can spend days sitting in the arms of their owners or wandering relentlessly around the household.

Are there any breeds that should be avoided? 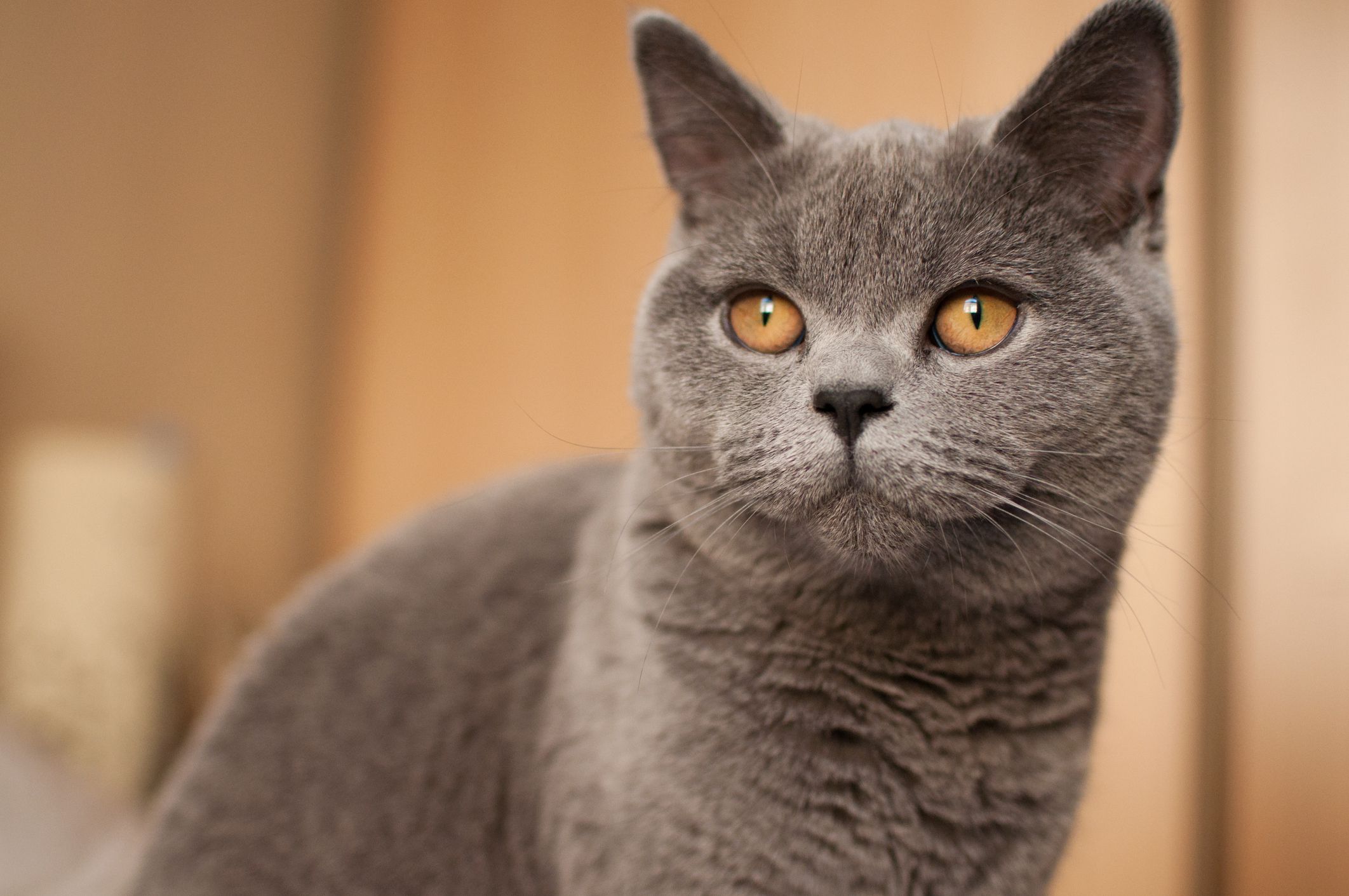 These are the beauties with an arrogant “royal” look. The British are independent and like to spend time alone. Those who get a cat for constant caress will not like the British. These cats set boundaries in communication with a person and require respect for their personal space. British cats don’t like obsessive affection. They are left to themselves and don’t tolerate constant attention. 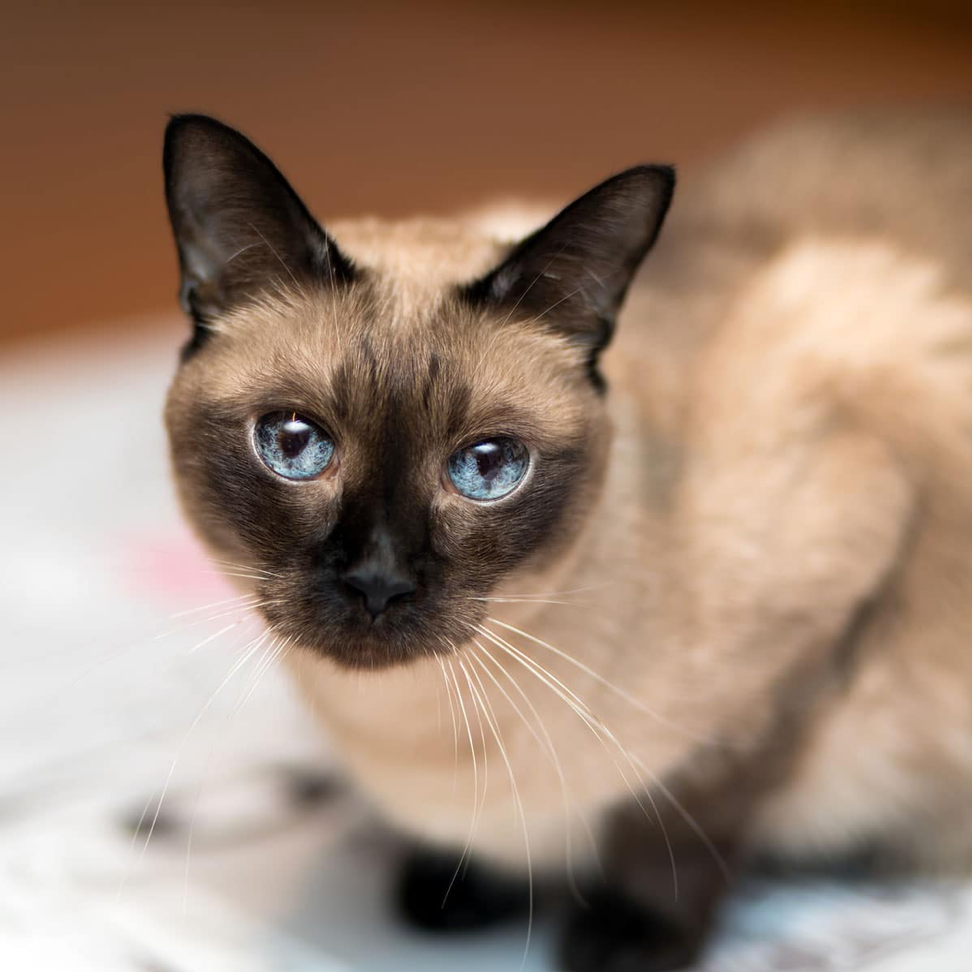 Siamese cat is not the best-natured cat breed. They are vindictive, jealous, and touchy. These animals can and love revenge. Siamese cats have a determined and stubborn character. The representatives of this breed are very active. These animals are not suitable for those who love order and silence. 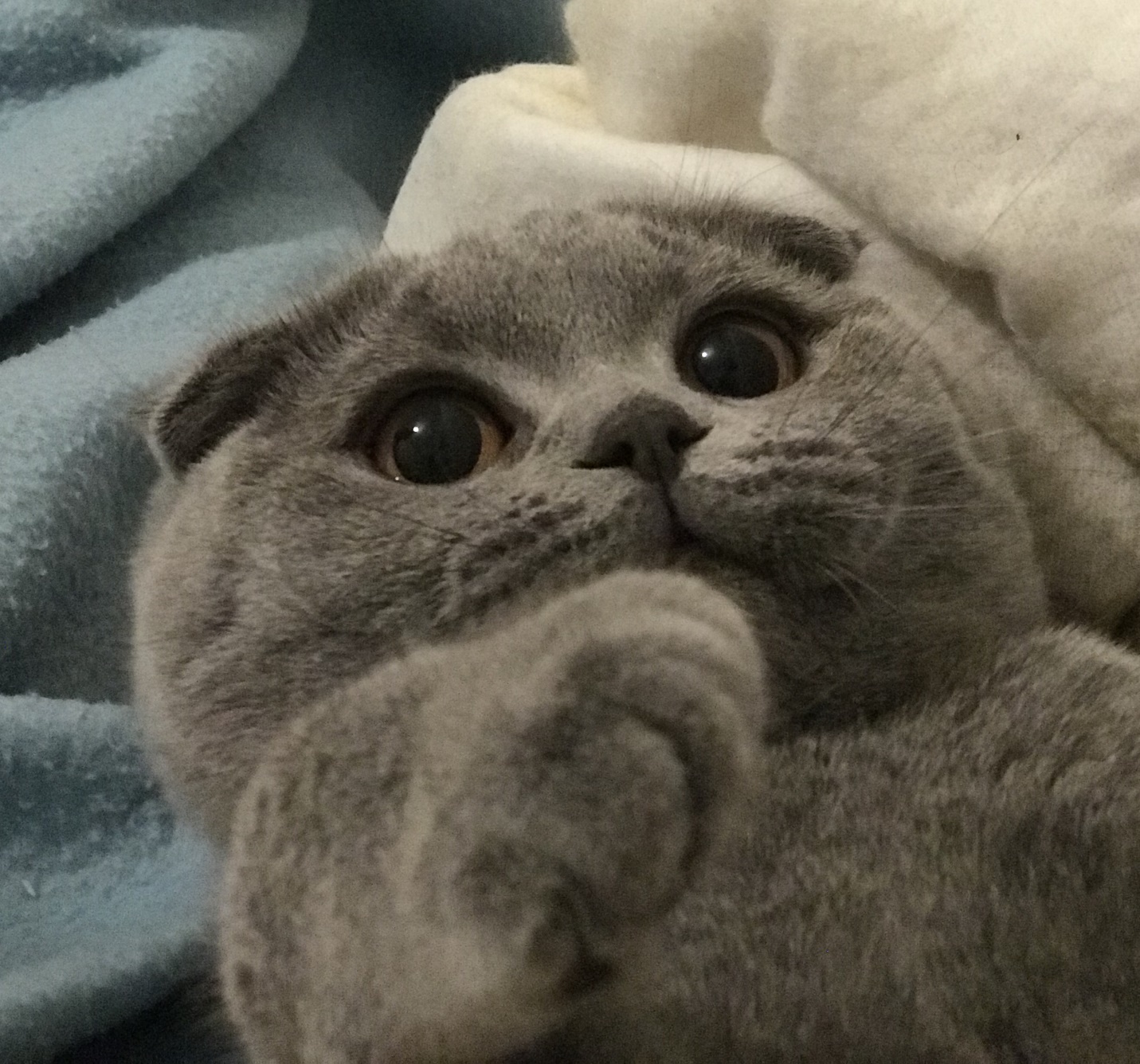 Scottish cats look cute. But they have a tough character. The Scots follow their owners everywhere they go and meow annoyingly. As kittens, they are nervous and aggressive. At any age, Scottish cats are hyperactive and intrusive: they can wait for the master from around the corner and attack. If you leave them unattended for a long time – they’ll mess around. Scots are moody and rogue.

The representatives of the Balinese breed owe their aggressiveness to the Siamese. They have an explosive temperament, and at the time of an active splash, they become uncontrollable. Even long periods of loneliness can infuriate Balinese. In this case, the owner will get not one of the emotional support cat breeds, but an angry predator that can keep the claws out at any moment. 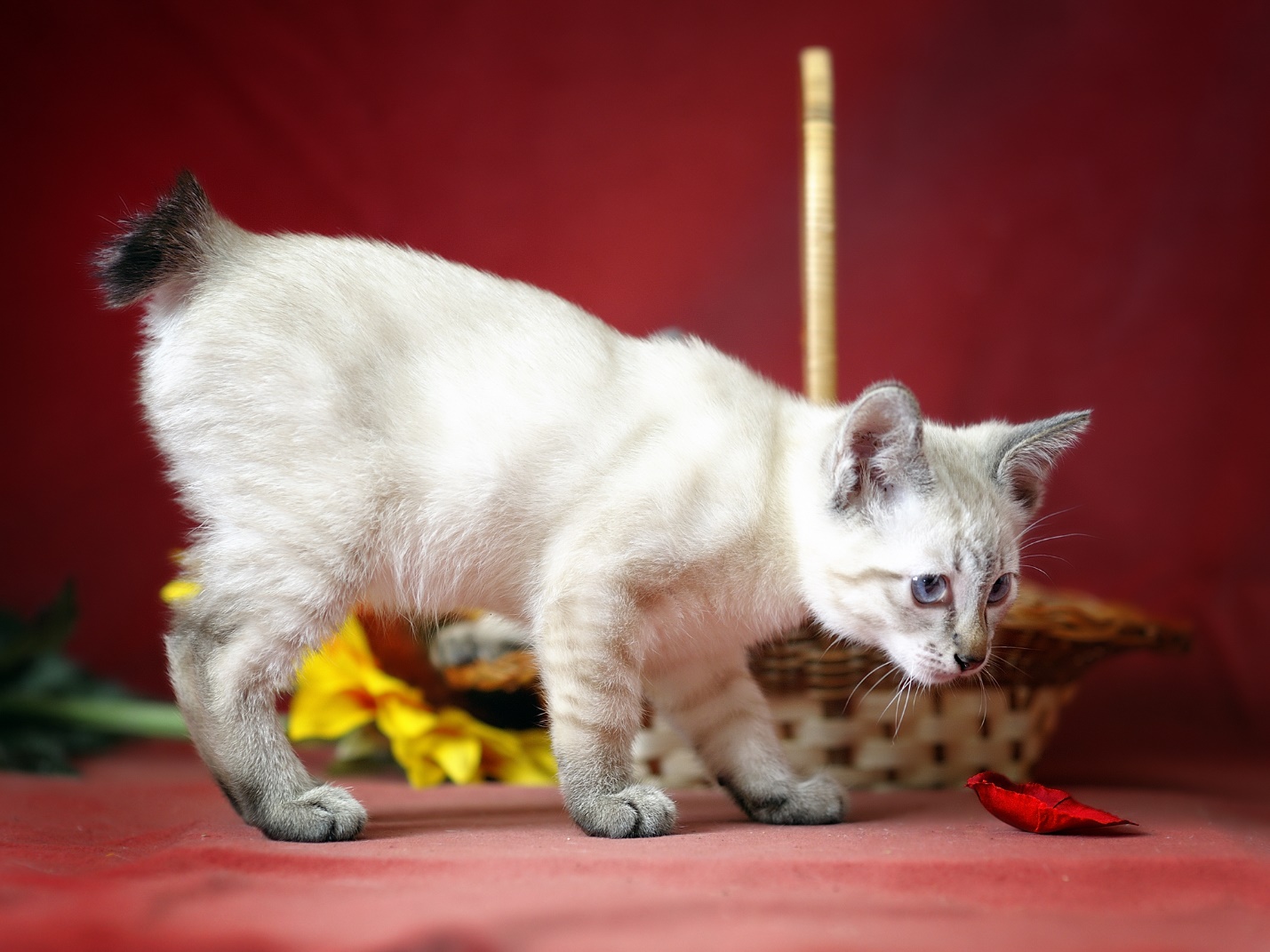 At first glance, Mekong Bobtails, with their rabbit-like ponytails look quite cute and harmless. But they are close relatives of the Siamese; therefore, they have a suspicious and independent character. If these animals feel the danger, they may attack and bite you. They are even recommended as a guard if you can’t get a dog for some reason. 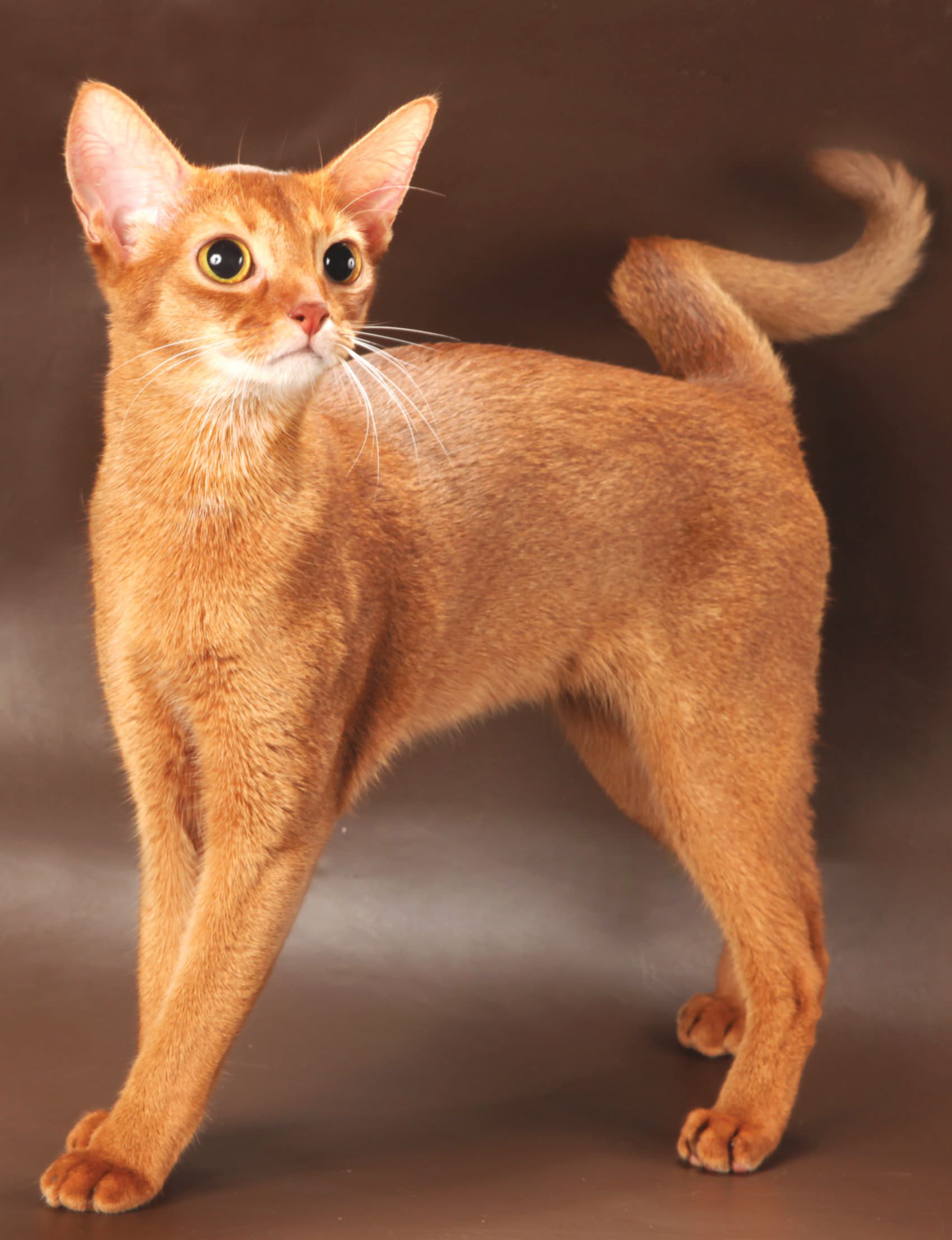 As well as Siamese cats, they tend to avenge the grievances. They can scratch the person even in a seemingly harmless situation. Besides, Abyssinian cats require constant attention. Otherwise, they go wild.

An ESA is used for anxiety treatment, the therapy of depression, autism, Down syndrome, as well as various brain disorders with manifestations of any addiction or aggressiveness. Besides, pets help patients cope with constant anxiety and insomnia. With the help of an ESA, you can cure hypertension, arrhythmia, as well as heart attack and its consequences.

And the research conducted at the end of the XX century in the USA showed that in 70 nursing homes where pets were allowed, older people who suffered from depression and didn’t want to communicate with anyone, changed their lifestyle completely while caring for animals. They became active and made friends even with the residents of the house they’ve never contacted before.

In countries where ESA is an official medical program, a whole staff of specialists is involved in the selection of pets and monitoring their communication with patients, which necessarily includes a pet therapist, a trainer, a veterinarian, and psychologists.

Domestic cats have lived next to people for more than 10.000 years. And while initially their role was limited to the destruction of rodents, now they have occupied a special place, different from that of the other domestic animals. Cats are great companions for people of all ages and sectors of society. Scientists and doctors who are seriously dealing with this issue, believe that the success of a cat as an ESA mostly depends on the relations between the pet and its owner. If the person doesn’t love animals, an ESA program is out of the question.

Necessary conditions for the success of ESA therapy are the assessment of the patient’s health and needs when choosing a pet, constant monitoring of the animal’s health, and the positive attitude of the owner.

We are sorry that this post was not useful for you!

Thanks for your feedback!